Python fans will delight in Merveille's artistic portrayal of Mr. Teabag in his most iconic silly-walk pose as he hysterically stands in as housekeeper, soccer player, fire-ring walker, guard at the Buckingham Palace, James Bond, DaVinci's Vitruvian Man, and more!

Over 40 years ago, a group of five Englishmen - and one wayward American - rewrote the rules of comedy. MONTY PYTHON'S FLYING CIRCUS, an unheralded, previously unseen half-hour show of sketches, hilarities, inanities and animations, first appeared on the BBC late one night in 1969. Its impact has been felt on the world ever since. From its humble beginnings, it blossomed into the most influential movement in modern comedy. 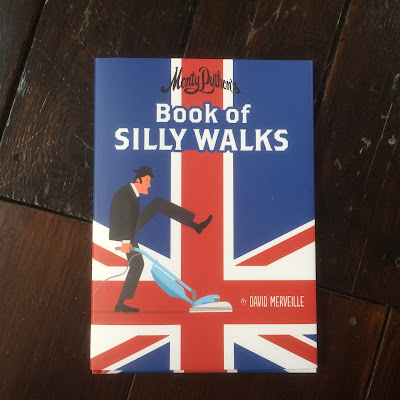 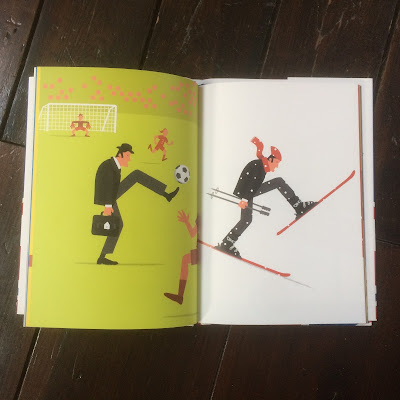 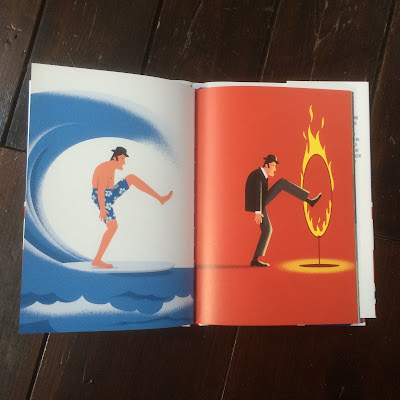 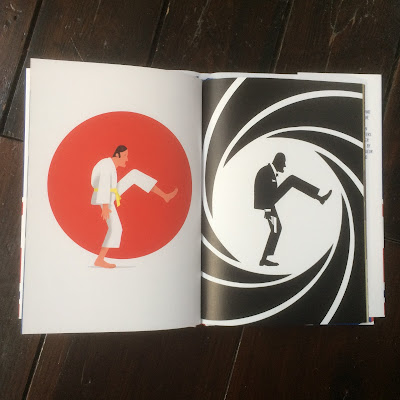 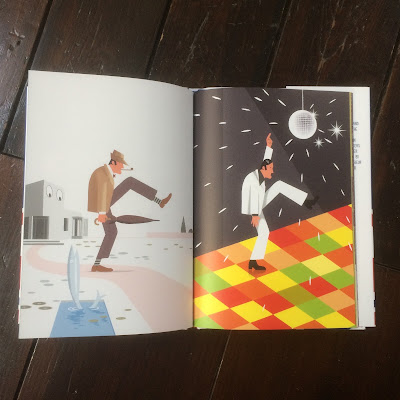 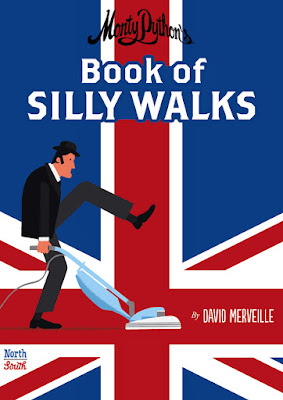